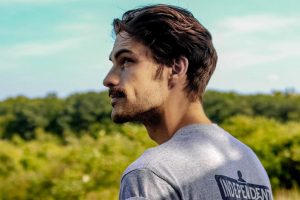 WXRV/92.5 the River has promoted Graeme Bentley to Music Director of the Triple A station. Bentley started at the River as an intern in 2018, and was asked

to join the street team soon after. Drawing from his experience at the college station WUML in Lowell, his passion for the music, and determination to help in every department he could, moved him quickly up the River ranks. Over the last three years, Bentley was promoted from Street Team Captain, to Promotions and Social Media Coordinator. He also became the Assistant Production Director, and was given a weekend DJ shift. Now he can be heard on the air each Monday through Friday from 7 PM to midnight.

WXRV General manager Donald St. Sauveur knows Bentley’s love for radio runs deep, “Graeme represents the best of the past, present and future of radio broadcasters. He’s got radio in his DNA. He was a passionate River listener growing up, and his ‘can do’ attitude and incredible work ethic has taken him on an epic 3-year journey at the River. All of his duties and responsibilities helped WXRV grow immensely. It feels great to be able to reward Graeme with this promotion, so that his passion and love of music discovery can grow and will now be his day-to-day focus and contribution to the radio station.”

Longtime radio programming veteran Dennis Constantine has been working with Bentley during his transition into the new role, and added “Graeme blows me away with his knowledge of music. I love seeing young people who believe in radio and its future. He’s going to be a great music director.”

As for Bentley, he’s excited about this new role at the River, and is ready to dive in. “I’m almost at a loss for words. It means so much to be able to contribute to the station I’ve been listening to for so many years. It’s an honor, and I’m just taking it one song at a time…”. 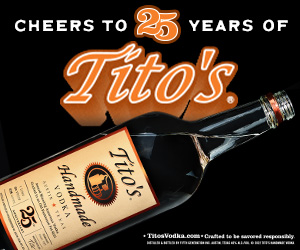