Check out this week’s new music on The River and find more recently added artists on our New River Music page!

Song: Rock Bottom
Artist: Kevin Morby
Album: This is a Photograph
Release: 2022
Kevin Morby released his 7th studio album back in may of 2022 and is currently on tour and heading to Boston on October 24th.

Marcus Mumford has released the first official preview of his forthcoming solo album. He has assembled quite the team to help bring his new self-titled album to life, including duetting with a few of the biggest folk-adjacent singers in modern popular music like Phoebe Bridgers, Brandi Carlile, Clairo, and for this song, vocalist Danielle Ponder. Marcus Mumford’s debut solo album will arrive September 16. He’ll bring his first solo tour to the Wang Theater in the Boch Center on November 8.

Tegan and Sara are releasing their new album, Crybaby, and are coming to Boston on October 28th. 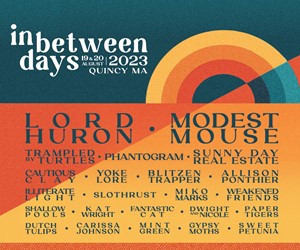 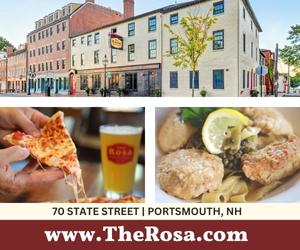 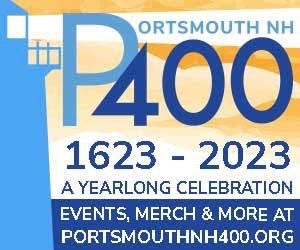 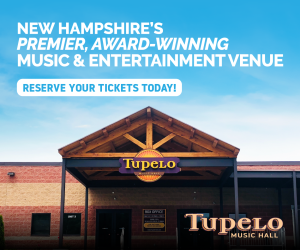