Here’s the latest music added to The River Playlist: 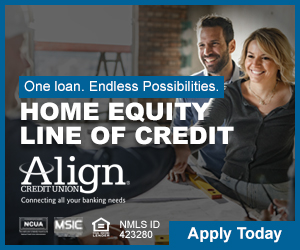