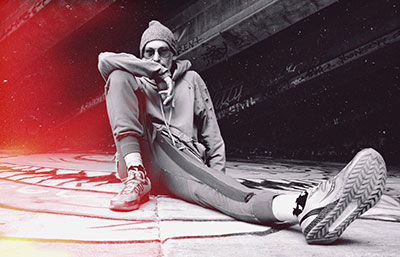 The River Presents: Matisyahu at Tupelo!

When Matisyahu first started touring to packed clubs more than eleven years ago, it was prior to the release of Live at Stubbs, the now Gold record, and prior to that record’s single “King without a Crown” reaching #1 on the alternative rock radio charts.  His performances were a raw expression of his spirituality at that time and were supported by musicians who played a foundation of roots reggae augmented by the energy of a rock trio.